Peloton is now a company that is traded on the stock market. It has thousands of employees all over the world. Products made by the company are sold in the US, Canada, the UK, Germany, and Australia. 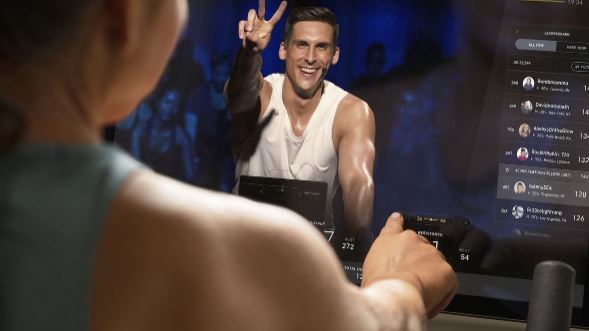 Even though Peloton has a lot of employees, the public still sees the instructors. The members talk to them every day, so the coaches are the people the members most often think of when they think of the company.

As with any company, each Peloton coach’s salary range depends on their role, experience, and other factors. However, in several interviews, a range of salaries for the coaches has been mentioned.

In an interview with the Wall Street Journal in 2019, Peloton teacher Jess Sims said that she made a “six-figure salary with stock options.”

In a separate interview with Bloomberg, it was also said that a coach who was hired in 2020 had a “six-figure salary and bonus offer.” The coach was not named.

In the same Bloomberg report, it was said that senior instructors can make “upwards of $500,000 in total compensation” by 2021. This includes salary, stock options, and bonuses.

Do Peloton Instructors Get Paid Well?

Each teacher makes a different salary range. Most of the time, salaries are set based on the job, the person’s experience, and other factors.

HOW MUCH DO PELOTON INSTRUCTORS MAKE? 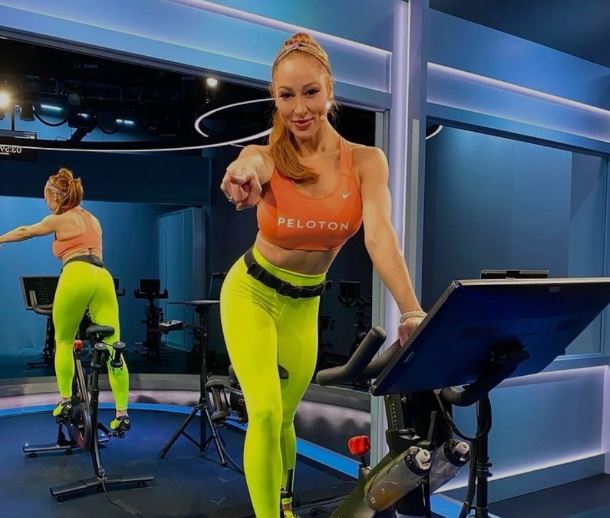 As we’ve already talked about, a Peloton instructor’s salary depends on their job and how long they’ve been doing it.

When the company was just getting started, it probably had to pay more for the first instructors to get the skills they needed to make classes that would attract new members and keep them coming back day after day.

As the company and platform have grown, working at Peloton has become more desirable, and now people are lining up to work there.

This means that Peloton doesn’t have to pay as much as they would have in the past.

But they still want to hire the best people, so they pay their instructors very well, no matter if they teach on the Bike, the Treadmill, Yoga, or any of the other types of workouts.

Peloton instructors can also make deals with other companies to advertise and work together. If you go to the Instagram page of any teacher, you’ll see that they’ve been paid to share posts with several brands.

This is a way for the coaches to make extra money and spread the word about other companies they believe in and like.

How much does a Peloton instructor make a year?

According to interviews, Peloton instructors can make anywhere from a six-figure salary to more than $500,000 in total pay.
Peloton is now a company that is traded on the stock market. It has thousands of employees all over the world.

Who is the Highest Paid Peloton Instructor? 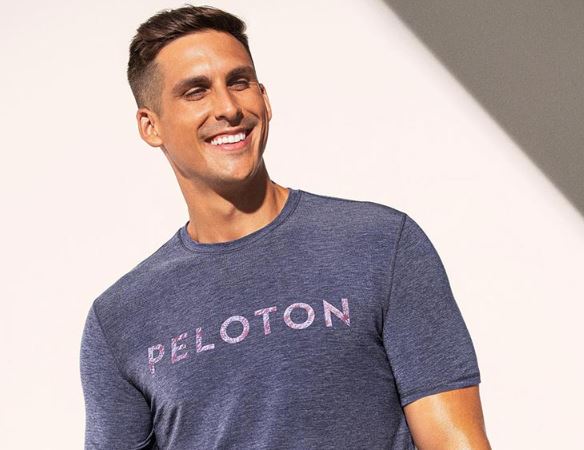 Cody Rigsby makes the most money as a Peloton instructor. Rigsby used to dance professionally, and since 2013, she has been teaching Peloton classes. He is known for his high-energy classes and his ability to get people to work hard.

Rigsby’s classes are some of the most popular on Peloton, and he has a large group of fans who stick with him.

Rigsby’s classes are known for having a party-like atmosphere, and he often plays popular music during his rides. He has taught classes with names like “Cody’s Birthday Ride” and “Cody’s Halloween Ride.”

How much does Cody Rigsby make per class?

Cody Rigsby is one of Peloton’s most popular instructors, and his classes are always full.

Rigsby isn’t the only instructor on Peloton who makes a lot of money, of course. Robin Arzón and Ally Love are also well-known instructors who make a good living by teaching on the platform.

So, if you’re thinking about becoming a Peloton instructor, you should know that it’s possible to make a good living, especially if you’re as popular as Cody Rigsby.

How Much Money Does Peloton CEO John Foley Make?

How Much Do Peloton Employees Make?

According to Peloton’s filings, the average worker at the company made about $56,000 in the Fiscal Year, which ran from July 1, 2020, to June 30, 2021. This is true for both people who work full-time and people who work by the hour.

Still, how much Peloton employees get paid depends on how much demand there is for the brand’s products and how much money the brand makes.

Hope this helps you understand how much people at Peloton get paid.

Now that you know how much Peloton instructors and other employees make, you can see why they are always so happy. They are always driven to do their best work because they love it so much.

The people who work at Peloton own their own shares of the company. So, when the business does well, they get the money that comes with it. So, because they have a stake in the company, they treat it as if it were their own and do their best.

The CEO, John Foley, gives the people who already work there more money by giving them more important jobs.

This gives the employees a new sense of zeal and enthusiasm, which motivates them to do a better job. With the high pay they get, it’s easy for them to live in style.

Do you want to change jobs and become a Peloton instructor?

Who is the most famous Peloton instructor?

Matt Wilpers – Spin
“Matt is everything a Peloton coach should be. He teaches the people watching while he leads them through the workout. Girgen says, “He talks about his method and the benefits of training in a certain way, and he is always happy and upbeat.”

How much does a Peloton instructor make a year?

According to interviews, Peloton instructors can make anywhere from a six-figure salary to more than $500,000 in total pay. Peloton is now a company that is traded on the stock market. It has thousands of employees all over the world.

How much do Peloton instructors earn per class?

Despite all of this, most people agree that most teachers get between $500 and $750 per class taught. If an instructor teaches 10 classes per week, they could make up to $20,000 per month. On the Peloton platform, how much you get paid depends on how popular you are.

Who is the most popular peloton instructor?

But the best instructors are Robin Arzon, Cody Rigsby, Olivia Amato, Ally Love, Sam Yo, and Emma Lovewell. They are known for their great skills. Who is the peloton instructor who makes the most money? According to reports, Cody Rigsby makes about $700 per Peloton class.

Who is the highest-paid Peloton Instructor?

Cody Rigsby is the highest-paid trainer on Peloton right now. This is because he works the hardest and loves fitness the most.

👉 For other workout information visit: https://gympricelist.com

Disclaimer: Peloton Instructor Salary: How much does a Peloton Instructor Make? information above is for estimate only. The data has been gathered from various sources Like online, on-site, and/or via phone. All prices and information provided on this website are averaged and should only be used as estimates.

I am Camila Smith. I am a fitness expert and personal trainer and a life coach, blogger, and triathlete. As a health and fitness expert, my mission is to cut through the industry’s noise and empower people to find lasting health, happiness, and confidence through sustainable solutions. More About Camila Smith.